The Link Between Brain Health, Alzheimer’s, and Sleep Apnea 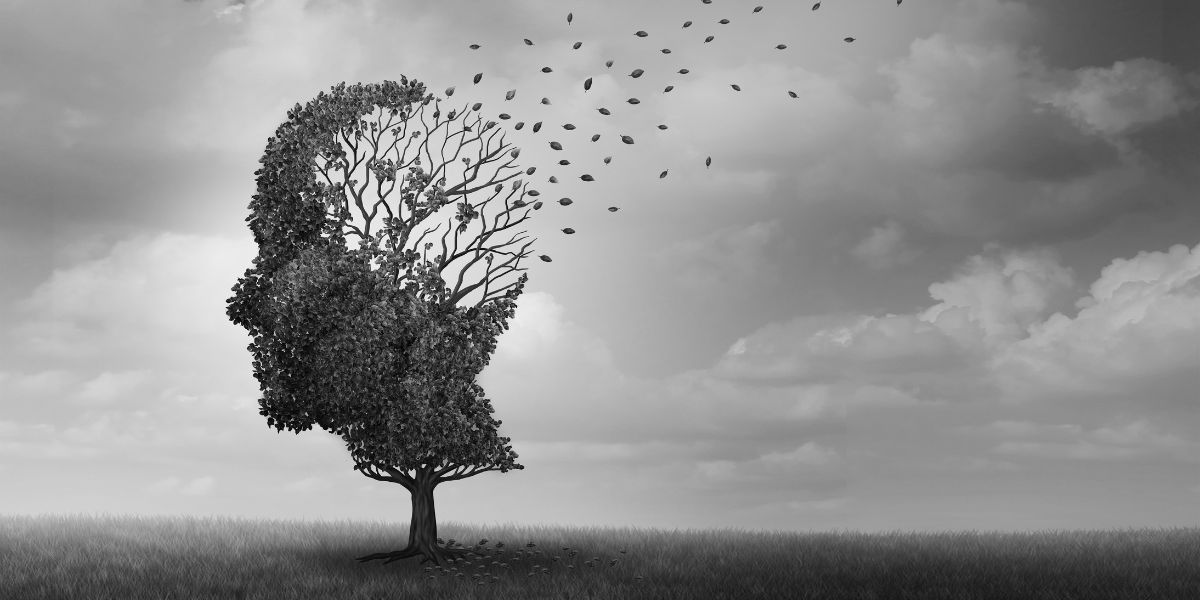 Good news! Treating obstructive sleep apnea as soon as possible could protect you from Alzheimer’s and dementia later on in life.

Recent research published by the European Sleep Research Society (ESRS) in the Journal of Sleep Research indicates that obstructive sleep apnea increases serum amyloid-beta and tau proteins — two markers for Alzheimer’s — in the brains of those with this chronic sleep condition.

Now, that’s a lot of information to unpack, even for professionals with years of experience in studying and treating sleep conditions. We’ve broken it down to make it a little easier to understand how sleep quality, sleep apnea, and Alzheimer’s are all connected — and what you can do about it.

What is Obstructive Sleep Apnea?

Obstructive sleep apnea causes the sufferer to stop breathing, snore, and wake up repeatedly throughout the night because the muscles in the throat “relax” and cover the airway. When this happens, oxygen levels in the blood and brain drop, and the heart is forced to work harder to make up for the deficit.

In addition to the Alzheimer’s study we mentioned earlier, sleep apnea has been linked to high blood pressure, diabetes, heart attack, depression, stroke, and heart failure. The Sleep Foundation estimates that 10%-30% of people in the United States have obstructive sleep apnea, with many cases going undiagnosed.

What Are Tau and Amyloid-Beta Proteins?

Why are researchers concerned about serum tau and amyloid-beta protein levels increasing in sleep apnea patients? Let’s start by talking about a bodily function known as the blood-brain barrier. The blood-brain barrier is a system of cell groups that keep bad things like bacteria and viruses from entering the brain. Essentially, it’s your brain’s super-effective security system.

In other words, if your brain is a club and the blood-brain barrier is the bouncer, sleep apnea makes the bouncer late for work. With the bouncer late, uninvited guests like tau and amyloid beta proteins can just waltz right in.

Research is still being conducted on the impact of these proteins on the brain, but current findings show that accumulation spells bad news. Currently, certain forms of amyloid-beta are thought to form toxic protein clumps that cause inflammation, kill brain cells, and set off “disease-causing processes.”

It can also cause “tau tangles.” (Just the name is creepy!)

On its own, tau has an important function in the brain. The Alzheimer’s Association refers to it as a “stabilizer” for the “skeleton of nerve cells (neurons)” in the brain that keeps all the highways in the neuron running smoothly. Unfortunately, there can be too much of a good thing. Instead of stabilizing the nerve cell skeleton like it’s supposed to, too much tau can clump together and collapse the system. This causes the memory loss and poor cognitive function common to Alzheimer’s.

The good news is that sleep apnea is a treatable condition. In fact, if you are a person who suffers from obstructive sleep apnea, it is urgent that you seek out treatment as soon as possible. The sooner you get started, the better chances you have of reversing and preventing damage that leads to Alzheimer’s, dementia, or other destructive diseases.

Treatments for obstructive sleep apnea can vary from physical adjustments like losing weight, to broader intervention such as using a CPAP machine. At Sierra Smiles, we provide our sleep apnea patients with sleep and airway treatments that are designed to minimize discomfort so our patients can breathe easier and sleep better. We work with cutting-edge technology to make sleep studies a snap, treatment quick, and the results long lasting…all without using a CPAP!

If you are interested in more information on how to treat sleep apnea, or you would like to learn about Sierra Smiles’ at-home sleep studies, give us a call. We would love to help you get a good night’s sleep.